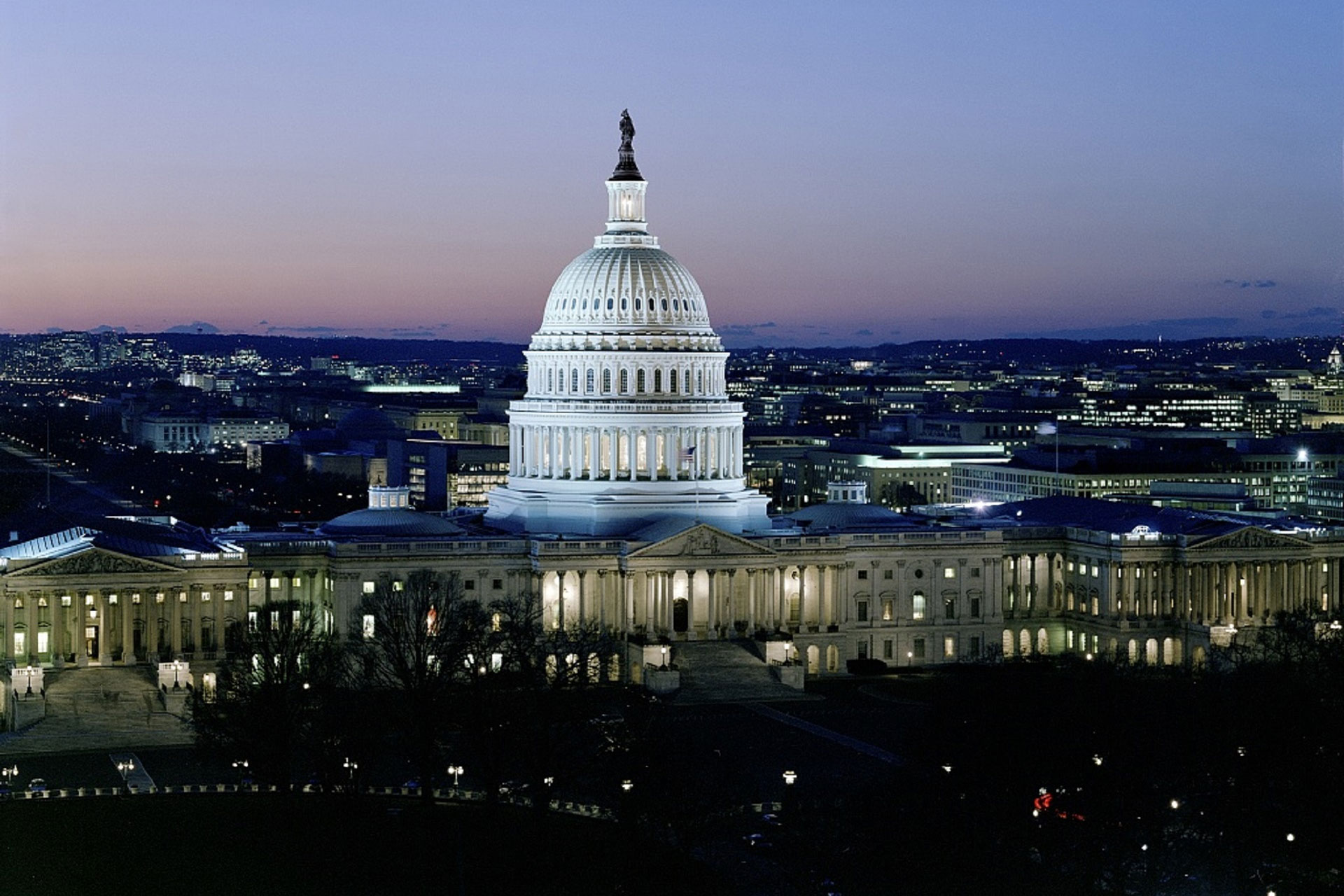 Read Part I of the series here, where I discuss the origins of the use of trademarks.

The laws of the United States originated from the English common law system. English criminal and civil laws were either: 1) adopted by U.S. state and federal judges; or 2) English laws were codified into U.S. state and federal statutes. Our trademark laws were adopted in the same way. American trademark law began with the English Bakers’ Marking Law, evolved and expanded with the times, and was imported into the American colonies – just like the English black tea I enjoy every morning.

Historically, the majority of merchants operated locally, and sold a limited number of closely related goods. That all changed in the United States during the Industrial Revolution of the 19th century. As businesses invested more in developing a brand identity, diversifying its product offerings, and expanding geographically, they demanded that trademark laws expand its scope of protection. State and federal common law (or, judge-made law), and state statutes were not broad enough to protect businesses from the unauthorized use of their marks.

The trademark’s road to codified federal protection was a bumpy and winding one. However, I will not go into detail about the development of the federal statutory trademark system. Suffice it to say that the federal government’s international trade interests prompted Congress to enact federal laws on the subject of trademarks. Under the current trademark law system, the federal government gets its power to regulate trademarks from the U.S. Constitution. The Constitution provides that “Congress shall have the power… [t]o regulate commerce with foreign nations, and among the several states, and with the Indian Tribes….” U.S. Const. art. I, § 8, cl. 2 (emphasis added).

How are trademarks related to the regulation of commerce?

Trademarks are related to the regulation of commerce because a valid trademark must be used in commerce. According to the Lanham Act (the “Act”), which is the federal statute that governs trademarks, use in commerce “means the bona fide use of a mark in the ordinary course of trade, and not made merely to reserve a right in a mark.” 15 U.S.C. § 1127 (2020). The Act provides examples of the proper “use” of a mark in connection with goods and services. For example, the Act states that a mark is used in commerce on services when the mark is displayed in the sale or advertising of the services, and the services are rendered in commerce.

In the last paragraph alone, I used the word “commerce” five times. So what is commerce? Black’s Law Dictionary defines commerce as “the exchange of goods and services, especially on a large scale involving transportation between cities, states, and nations.” Black’s Law Dictionary 285 (8th ed. 2004). Clearly, business that is transacted electronically and over the Internet, better known as e-commerce, falls into this definition of commerce.

Now that I have outlined why and how federal law regulates trademarks, we can explore the purpose of federal trademark registration. Before the development of statutory federal trademark laws, in a trademark infringement lawsuit, establishing ownership of a mark was an arduous and expensive process. Thus, a uniform registry that established trademark ownership was needed. A registry was also needed to protect marks used in international commerce.

The first benefit listed above is important because the difficulty trademark litigants faced in establishing mark ownership is boiled down to a legal presumption. Additionally, the primary reason why anyone or any business registers a trademark on the federal register is to obtain the exclusive right to use the mark nationwide. The second benefit in the list above is significant because with a federal registration, you are putting every other person, company, and entity in the U.S. on notice that you are the owner of the trademark, and anyone who infringes upon your mark should expect enforcement and potential litigation.

It is important to note that registration with the USPTO is not required to establish rights in a trademark. Registration provides the benefits listed above, but state laws and common law rights still exist to protect the use of trademarks on a state and geographically restricted level.

Finally, I want to end by stressing the importance of trademark use. As I previously defined, use in commerce “means the bona fide use of a mark in the ordinary course of trade, and not made merely to reserve a right in a mark.” 15 U.S.C. § 1127 (2020) (emphasis added). This definition reveals that trademark law does not exist to keep someone else from using a mark that you have created. Simply put, if you do not use it, you lose it.

In Part III of my blog series, Why Trademarks Matter, I will discuss the value of trademarks in today’s business landscape, and the importance of trademark enforcement.