Why Trademarks Matter: Part I 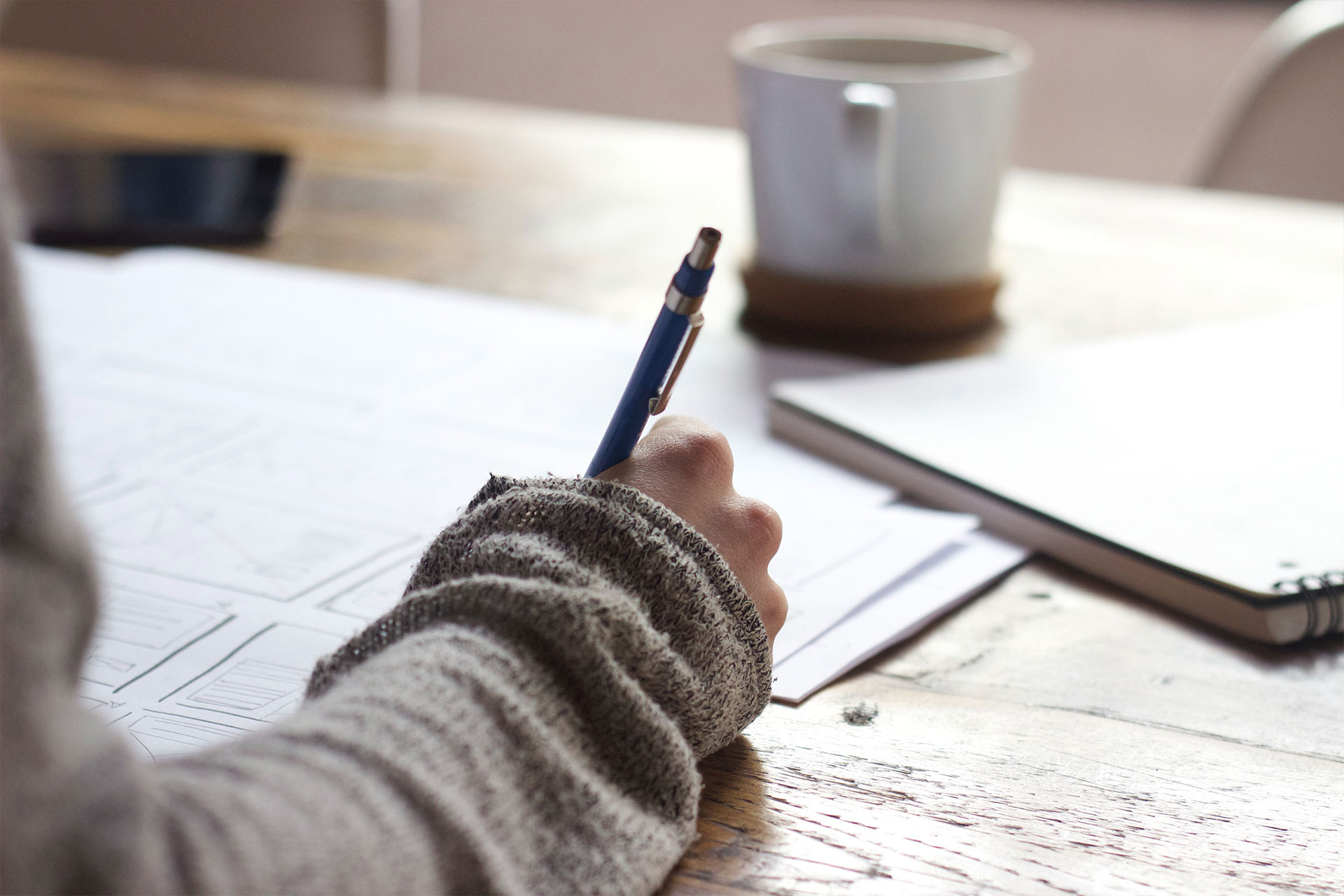 If you are a business owner, you most likely deal with an extensive portfolio of trademarks, or at the very least, have a faint understanding of what a trademark is. But why are trademarks a valuable business asset, worthy of protection? Why do trademarks even matter?

I have watched enough Marvel® and DC Comics® movies to appreciate a good origin story. You really get a sense of who the character is, and why they do the things they do once you watch their origin story movie. So, I thought, in order to get a better understanding of the purpose and significance of trademarks, we must look to its origin story.

The use of trademarks began in the Stone Age, when livestock was branded to indicate ownership. Trademarks were also used in ancient times, when craftsmen and tradesmen would affix their name or symbol to their goods. Several sources cite the use of marks in trade by the ancient Egyptians, Greeks and Chinese. For example, pottery found and traced back to the Greek period reveal that potters carved marks, such as letters or numbers, in their pottery to identify themselves as the creator. Each of these trademarks simply indicated ownership, and distinguished one good from another.

The base of a Greek cup displaying the potter’s mark.

Soon, as trade expanded, using a mark to indicate ownership and the source of goods became especially important to merchants whose goods moved in transit, as their goods were often at risk of being lost or stolen.

Even still, the purpose of using trademarks evolved from simply identifying the source of the goods, to protecting merchants from the unauthorized replication, or imitation, of their products.

The rapid growth of trade required the regulation of trademarks, as tradesmen required more protection against competitors trying to pass off their goods as that of another tradesman. Passing off ones goods as the goods of another deprives the true producer of its customers, business relationships, and reputation that he or she has built over time.

Thus, the very first documented trademark law was enacted by the English in 1266. The Bakers’ Marking Law required every baker to place a mark on the bread he baked. The provisions of the Bakers’ Marking Law made it easier for royal food regulators to track the source of bread that violated its quality and pricing rules. The law also allowed bakers to distinguish their bread from another baker’s bread. At this point in medieval times, the trademark started to hold intrinsic value, and so laws began to sprout up across Europe to protect that value.

In Part II of Why Trademarks Matter, I outline the background and purpose of the trademark laws.